NATO calls on Russia to be transparent with military exercises 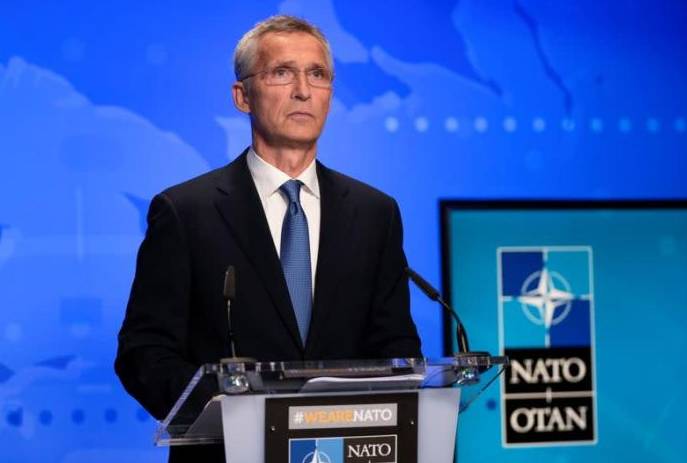 NATO’s secretary general called on Russia on Friday to be open about its “Zapad-2021” military exercises and the troop numbers involved as alarm grows in Poland, the Baltics and Ukraine about Moscow’s intentions.

Previous “Zapad”, or West, exercises along the border that Russia shares with NATO have been on a vast scale, according to allied officials, who say Moscow has habitually underreported their size despite international rules.

The main phase of the exercises is due to start on Sept. 10.

The Zapad manoeuvres, which follow a Russian military buildup on Ukraine’s borders this year, heighten the risk of an accident or miscalculation that could touch off a crisis, NATO officials have said.

“What we have seen before is that the numbers of troops participating in the exercises significantly exceed the numbers announced,” Stoltenberg said, urging Moscow to meet its obligations under the Vienna Document, an international agreement governing military exercises in Europe.

Russia, which will join forces with Belarusian troops, says it is within its rights to exercise on its territory and is clear about the numbers involved.

Belarus’s defence ministry said in August the exercises would be held at training grounds in both Russia and Belarus and will be based on a scenario where the two countries are under attack.

“The reality is that since the end of the Cold War, Russia has never opened an exercise for mandatory inspections,” Stoltenberg said. “So we will be vigilant.”

Western experts believe the large-scale operations, using drones, missiles and new weapons, allow Russia to practice for any all-out war with the United States in Europe. NATO says it is a defensive alliance and is not looking for any conflict. but will help Lithuania face the hybrid activities.

Tensions are also high on the Belarus-NATO border after Minsk began pushing migrants into Lithuania to put pressure on the European Union, Western officials say, in response to EU sanctions on the Belarusian government.

“Belarus is weaponising migration,” Stoltenberg said. “We decided to deploy a team of experts to Lithuania next week, to help Lithuania face the hybrid activities by the regime (of President Alexander Lukashenko).