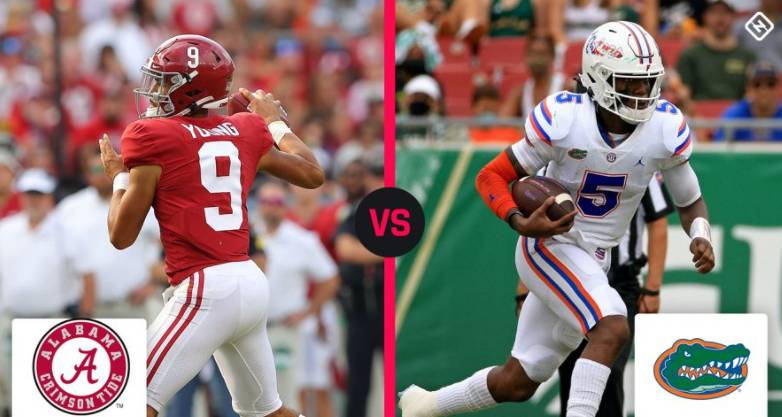 After the Los Angeles Rams have gotten off to a notable 3-0 start, their counterpart, the Arizona Cardinals have also posted an undefeated record after three weeks of play.

An NFC West showdown that will determine who sits atop the division, this game will crystallize which team holds sole possession of first place after the conclusion of the first month of the season.

Here’s an early look at the betting odds ahead of Week 4:

*All odds are brought to you by SI Sportsbook
Rams vs. Cardinals Week 4

Currently, the Rams hold the edge as six-point favorites despite Arizona entering the contest with a 3-0 record. From top to bottom, the Rams have displayed their transportive roster full of talent featuring All-Pro caliber players on both sides of the ball.

Meanwhile, the Cardinals who average more points per game than any team in the NFL, have shown the ability to score in bunches. Arizona added key reinforcements this offseason with the likes of defensive end J.J. Watt, wide receiver A.J. Green and center Rodney Hudson, who’ve had a major impact on the team through the early stages of the 2021 season.

Kickoff for this Week 4 matchup between the Rams and Cardinals is set for Sunday, Oct. 3 at 1:05 p.m. PT at SoFi Stadium.