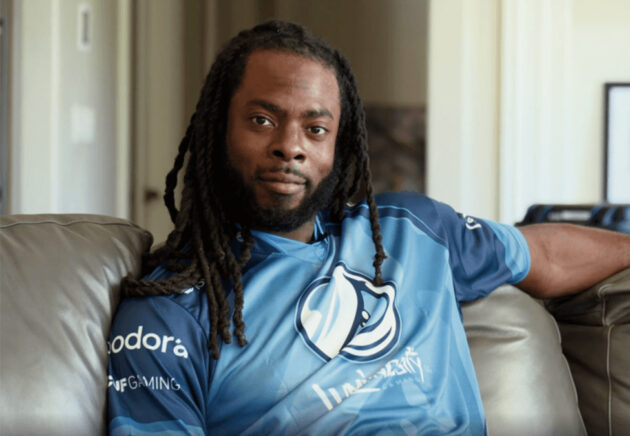 Sherman had been in discussions with the Buccaneers for several weeks and said on “The Richard Sherman Podcast” that multiple teams, including the San Francisco 49ers, Seattle Seahawks and Carolina Panthers, also expressed interest.

Sherman said quarterback Tom Brady reached out to him as well.

“He’s the all-time great quarterback reaching out, and anytime he makes that call, it’s a very difficult opportunity to pass up,” Sherman said.

Sherman told reporters later Wednesday that he would need a week to prepare and feel comfortable in the Buccaneers’ scheme. Coach Bruce Arians said multiple players would have to be injured for Sherman to play against the New England Patriots on Sunday.

Also Wednesday, the Buccaneers placed wide receiver Scotty Miller on injured reserve. A source told Schefter on Monday that Miller was dealing with a toe injury.

The Buccaneers will be Sherman’s third NFL team, after he spent the past three seasons with the 49ers and played the first seven years of his career in Seattle.

Sherman, 33, can provide valuable experience in one of the league’s youngest defensive backfields. He is also a sure tackler, which has been an issue for the Tampa Bay defense this season.

The Buccaneers are without Sean Murphy-Bunting, who was placed on injured reserve with a dislocated right elbow Sept. 20, and Jamel Dean, their third cornerback, who left Sunday’s game against the Los Angeles Rams with a knee injury in the first quarter and did not return, though he did practice Wednesday.

Sherman is dealing with legal issues and has a pretrial hearing scheduled for Friday in Washington. He was arrested in July in connection with an incident at the home of his wife’s parents in Redmond, Washington, and was charged with five misdemeanors, including two counts of domestic violence — criminal trespass in the second degree and malicious mischief in the third degree — as well as resisting arrest, driving while under the influence and reckless endangerment of roadway workers.

He pleaded not guilty to all five charges and said in a statement on Twitter in July that he was “deeply remorseful” for his actions and “behaved in a manner I’m not proud of.”

In February, King County prosecutors and the sheriff also obtained an “extreme risk protection order” for Sherman, barring him from having guns after a judge determined he posed a danger to himself and others. Details of the case were sealed.

The Buccaneers did their due diligence on Sherman’s legal situation and believe he has the necessary support systems in place, sources told ESPN’s Jenna Laine.

The Detroit Red Wings have revealed their alternative captains for the next season, and they are counting on a veteran defenseman to step up. Marc Staal has been named one of this year’s assistant captains, alongside Danny DeKeyser.

Staal has not spent much time with the Detroit Red Wings, but he has been in the NHL for 14 years. After 13 seasons with the New York Rangers, Staal was acquired by the Red Wings in a draft capital-generating sweetener deal before to the 2020 NHL Entry Draft.

The Red Wings chose to utilize him as a veteran to help secure a defense core that had suffered some injuries and necessitated his presence. Now, in 2021-22, Staal hopes to fill a similar position and serve as a leader for this club both on and off the ice.

With youngster Moritz Seider making the roster, it will be invaluable to learn from some of these veterans and observe how someone like Staal, a seasoned veteran, conducts himself in a leadership role.

Marc Staal, a defenceman with the Detroit Red Wings, will assume a leadership position in 2021-22.

When you think of Marc Staal with the Detroit Red Wings, you don’t immediately think of his offensive contributions, but his job will need a great deal of intangibles. Staal appeared in all 56 Red Wings games last season, scoring three goals and adding seven assists for a total of 10 points.

He is not going to score a lot of goals; he is not going to have an offensive renaissance at this time; he is a defensive defenseman who can execute the job effectively. Additionally, he may serve as a mentor and role model for some of the organization’s younger players.

While re-signing Staal is not a game-changing move, the decision to do so this summer was a solid one. On the morning of the 2021-22 season, looking forward, it appears reasonable to anticipate that Staal will contribute to the Red Wings defense core even if he does not contribute much on the stat sheet.

While I am not shocked that Staal was considered for and ultimately awarded the assistant captain position, it was rather surprising to see someone like Nick Leddy ignored. He was, however, a fresh addition, and the Red Wings may have preferred to keep returning players.

This season will not be a Stanley Cup contender, but the Red Wings should be able to begin focusing on future growth, which someone like Staal will nurture on and off the court. 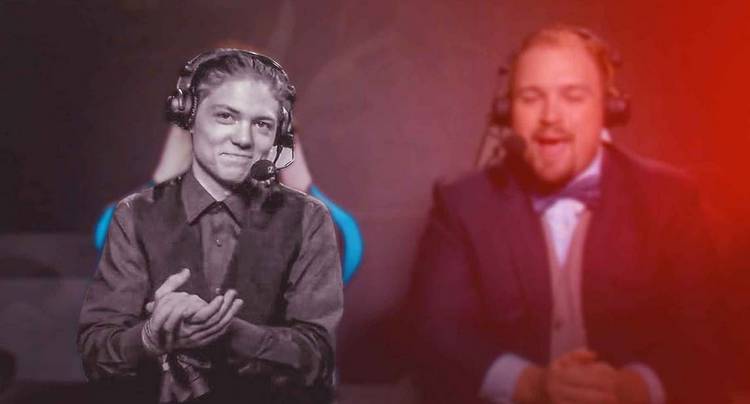 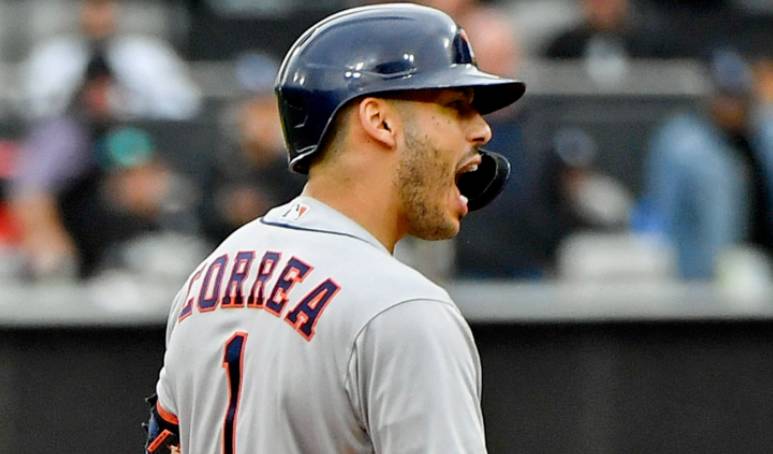