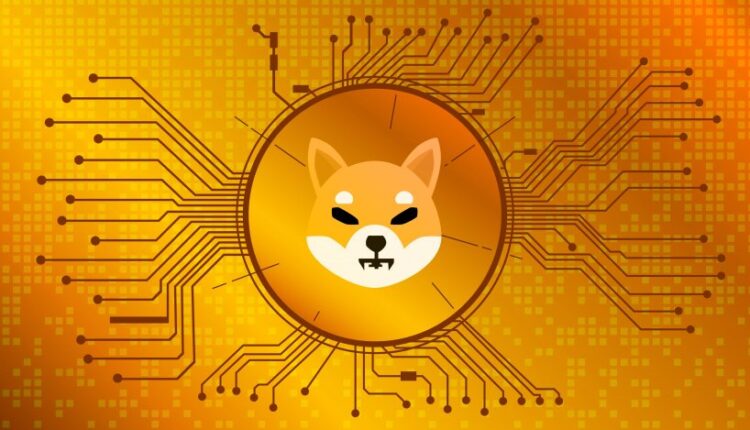 Over 450,000 people have signed a petition to include the Shiba Inu cryptocurrency token on the Robinhood online trading platform.

The figure comes as the dog-themed memecoin sees a surge in interest following a price increase last week.

Shiba Inu had surged to new heights last week when it reached a record price of $0.000088, and was up more than 86 percent over the last seven days as of roughly 4:45 a.m. ET on Monday morning.

The token has since fallen from that record high, plummeting to less than $0.00006 at one time, but as of Monday morning, it was valued just over $0.000071, retaining a significant portion of its weekly gains.

It’s difficult to say how long this will endure. Cryptocurrency values are notoriously unpredictable, and experts have cautioned Newsweek about the risks and perils of investing in them in the past.

Tristan Luke, the petition’s creator, stated in a Change.org update over the weekend after reaching the 420,000-signature mark: “This, in my opinion, is a success. You guys did a fantastic job. This is very incredible.”

Despite its popularity, the petition has yet to accomplish its main goal: convincing Robinhood to allow customers to trade Shiba Inu tokens.

Shiba Inu would be accessible to the platform’s 18.9 million monthly active users if it was listed on Robinhood.

Dogecoin, the world’s most well-known dog-themed cryptocurrency meme token, was added to Robinhood in 2018, long before its stratospheric price spike earlier this year. Six other cryptocurrency tokens are also available for trading on the site.

According to Reuters, the corporation has stated that it wants to wait for greater regulatory certainty before adding new coins to its platform.

Shiba Inu was ranked ninth on CoinMarketCap’s list of cryptocurrency tokens by market capitalization on Monday morning, ahead of Dogecoin, which was ranked tenth. Dogecoin had been in the lead until lately.