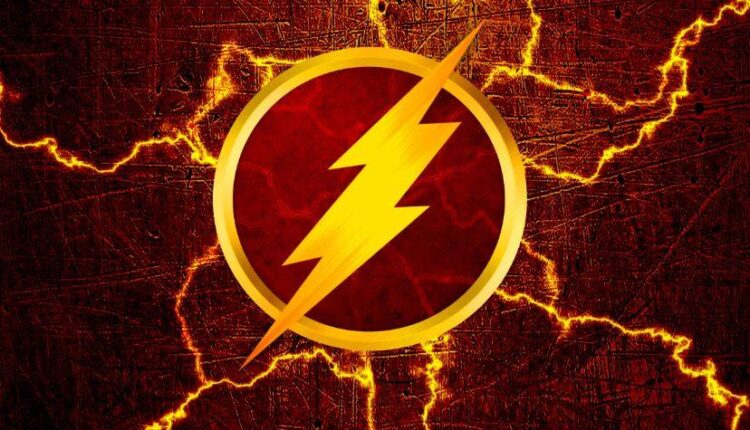 With the exception of scythes and weaponry, which do not require energy, a player needs Energy to use tools or fish. The player’s energy meter displays the current available energy, which lowers as the day goes. Positive-energy foods can replenish energy to the highest extent possible. Negative-energy foods, like Sap or Void Mayonnaise, deplete energy.

To consume food, put it on the hotbar (the top row of inventory) and right-click it.

The energy and health obtained from eating food will be displayed in a notification in the bottom left corner of the screen. Food that is more expensive usually has more energy than food that is less expensive.

Standing in the Spa might also help you regain your vitality. Players in a multiplayer game can slowly regain their energy by standing in bed. (If the “Go to bed” dialogue appears, simply say “No” and stay put.)

The player awakens with 100 percent maximum energy the morning after leveling up a skill (or changing professions at the Statue of Uncertainty), independent of the sleep or tiredness calculation.

It’s also possible to get a temporary rise in maximum energy. Up to two Max Energy buffs can be active at once, one from a drink (in this case, Green Tea) and the other from a food. As a result, the highest temporary value of maximum energy is 588.

When the player reaches 0 energy, an X dialog bubble appears above the player’s head, along with the message “You feel lethargic from over-exertion.” Fishing Poles can no longer be cast, and the player’s movement speed has been greatly lowered. Other energy-draining gadgets can be employed, but the player’s energy level will drop to zero. The player passes out at -15 energy, bringing the day to a close. If the player passes out outside of the house, he or she will lose 10% of their money, up to 1,000g.

Increased energy above zero (e.g., by eating food) will allow the player to move again and cast Fishing Poles, but the player will be weary for the rest of the day. There is no in-game indication of this lingering tiredness, but it does result in a 50% reduction in energy restoration for that night. This side effect can be avoided by treating tiredness, either by taking Muscle Remedy or kissing the player’s spouse for the first time that day (if married).

There are a few indicators that the player is approaching tiredness. Any activity that consumes more energy than 20 causes the energy bar to wobble and sweat droplets. When your energy drops below 15, you’ll see a message that says, “You’re starting to feel exhausted.” These are just warnings, not genuine depletion signs, and they have no bearing on player activity or overnight energy regeneration.

Sleeping replenishes the player’s initial energy for the following day. Going to bed at or before 12:00 a.m. usually restores your energy to its highest level. Sleep relieves weariness but reduces energy restoration to 50% if the player goes to sleep exhausted (or passes out).