Twitter will soon include an edit button, but you’ll have to pay for it 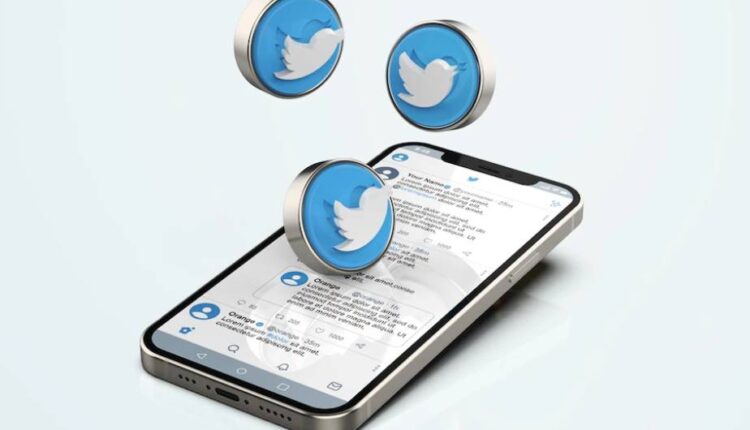 On Thursday, Twitter revealed that it is testing the edit button, which is arguably its most desired feature.

The social media site announced that it would start internally beta-testing a “Edit Tweet” function before making it available in the upcoming weeks to users of Twitter Blue, the company’s for-pay service that costs $4.99 per month in the United States.

“Since this is our most requested feature to date, we want to make sure we get it right,” Lauren Alexander, a Twitter spokesperson, wrote in an email to USA TODAY. “From testing, we hope to quickly understand how this new feature is being used and its impact on the way people read and write Tweets.”

According to Jay Sullivan, general manager of consumer and revenue product at Twitter, the editing feature is intended to reduce the stress associated with tweeting, particularly for people who don’t tweet as frequently.

All Twitter users will be able to see if a tweet has been altered, despite the fact that the service will initially only be accessible to Twitter Blue members, according to Twitter’s release.

After a tweet is initially posted, users have 30 minutes to make as many edits as they’d like. According to Twitter, modified tweets will be clearly marked with a symbol, timestamp, and label. Users can view earlier iterations of the tweet by on the label.

In order to “help safeguard the integrity of the dialogue and create a publicly available record of what was said,” Twitter stated the time restriction and version history features were essential.

In its rollout, the business promised to monitor any “misuse” of the tool.

The much-desired edit function gained further attention in the wake of Elon Musk, the CEO of Tesla, failing to acquire Twitter. He had argued in favor of an edit feature.

The functionality was first teased by Twitter in April.