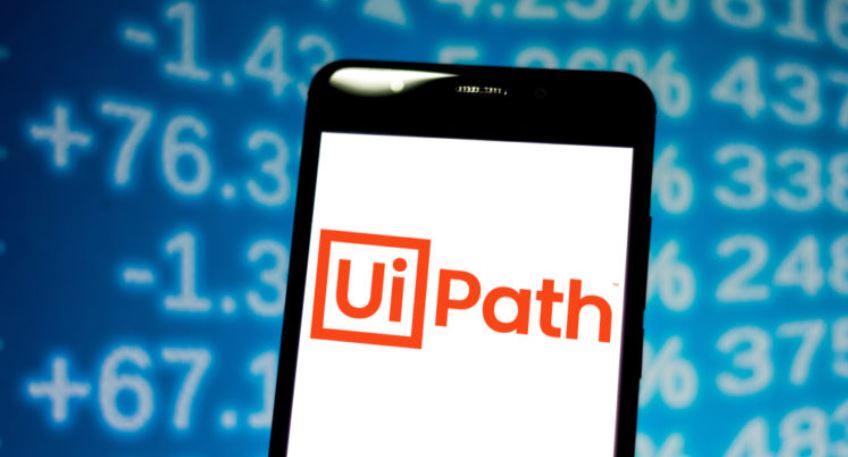 The quarter’s earnings were $0.02 per share, compared to a loss of $0.09 per share the year before. The company was predicted to lose $0.10 per share, according to the earnings whisper number.

The company posted revenue of $186.2 million, up 65 percent year over year, above the $167.3 million profit whisper number.

The company’s annualized renewal run-rate (ARR) was $652.6 million at the end of the quarter, up 64 percent year over year, backed by $72 million in net new ARR.

“We believe automation is the next step in the software stack,” said Daniel Dines, the company’s Co-Founder and CEO. Our end-to-end automation platform, flexible deployment approach, and expanding ecosystem of partners position us well to take advantage of the $60 billion market opportunity that lies ahead.”

Following the announcement, Oppenheimer analyst Brian Schwartz kept his Hold recommendation on the stock, stating, “PATH has open-ended growth as the firm exerts its market leading position as the defining pure-play software supplier in RPA to gain share… However, high-quality software firms are frequently accompanied by high valuations, and we believe the stock is adequately valued at current levels, so we would wait for a better entry point.”

With a Moderate Buy consensus rating based on 8 Buys and 12 Holds, the Wall Street community is cautiously enthusiastic about the stock. The average analyst price objective for UiPath is $75.50, implying that the stock is adequately priced at present prices. Since it began trading on April 21, the stock has gained 10.1 percent.

UiPath receives a 7 out of 10 from TipRanks’ Smart Score algorithm, indicating that the stock is likely to perform in line with market averages.