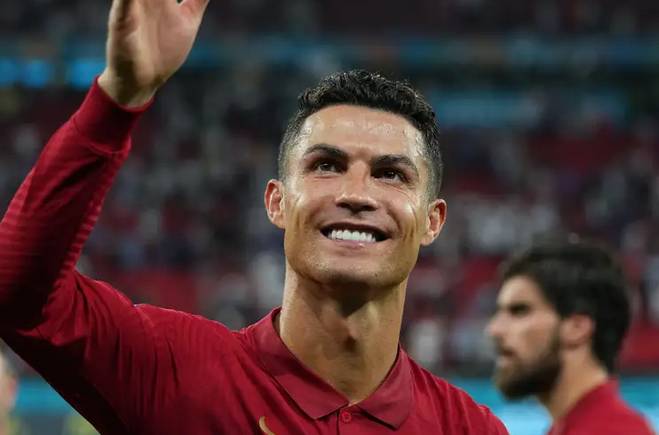 The reunion between Ronaldo and Manchester United comes as a shock after a week of rumors linking the Juventus forward to United’s crosstown rival Manchester City.

But according to reports on Friday, City pulled out of the race to sign the Portuguese superstar, opening the door for United to swoop in with an offer to Juventus to get Ronaldo back at Old Trafford.

According to The Guardian, United is sending a €25 million (US$29.5 million) transfer fee to Juventus plus add-ons and hopes to lock Ronaldo in for a two-year deal.

A decade ago, the Red Devils sent Ronaldo to Real Madrid for a then-record fee of €94 million. Now, the 36-year-old superstar looks set to return for his second stint with the club.