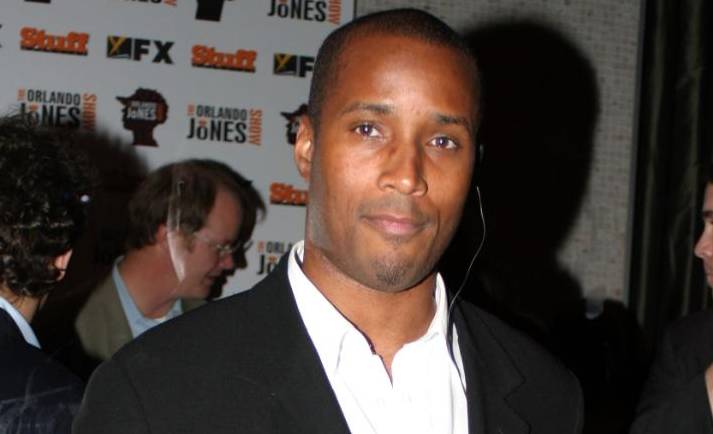 Granville Adams, who portrayed Zahir Arif on HBO’s “Oz,” died after a long battle with cancer, according to a statement released by his family.
He was thought to be 58 years old.
“Granny has risen to the celestial realms. Gran spent his final days encircled by those he cared about, including family and close friends. Christina, his wife, was at his side the entire time and was alone with him when he died “The caption on his family’s Instagram picture read:

“Granny is finally at peace and no longer suffers. He battled until the last with a strength, beauty, and grace unlike any other, putting his family first till the very end “The post went on. “Granville would never want us to be unhappy! Granny would want us to remember the good moments we had with him and to spread the love we learnt from him! Granny may have left the building, but he will live on in our hearts for the rest of our lives!”

Adams featured on “Oz” for all six seasons. Throughout the jail drama, his character undergoes a spiritual metamorphosis. Adams’ acting credits have included cameos on “Empire” and “Homicide: Life on the Street.” Adams revealed in 2020 that he had been diagnosed with cancer. He’d provided health updates since then, including one from the hospital after radiation therapy 10 weeks ago.
Several cast members have set up a GoFundMe page to assist his family with medical bills.